MI5 given the go-ahead to allow informants to commit crimes 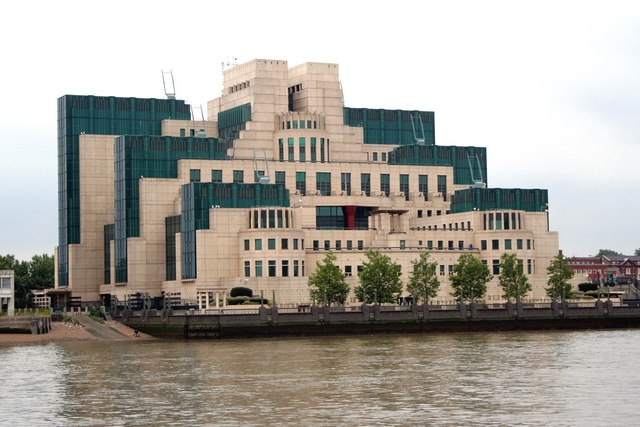 Privacy International, Reprieve, the Committee on the Administration of Justice (CAJ) and the Pat Finucane Centre took legal action against the government over a policy the groups claim “purports to permit agents to participate in crime” potentially including murder, kidnap and torture.

The campaign groups said the policy effectively “immunises criminal conduct from prosecution” and asked the Investigatory Powers Tribunal (IPT) to declare the policy unlawful and grant an injunction to restrain further conduct.

But the tribunal today ruled the policy lawful by a 3-2 majority.