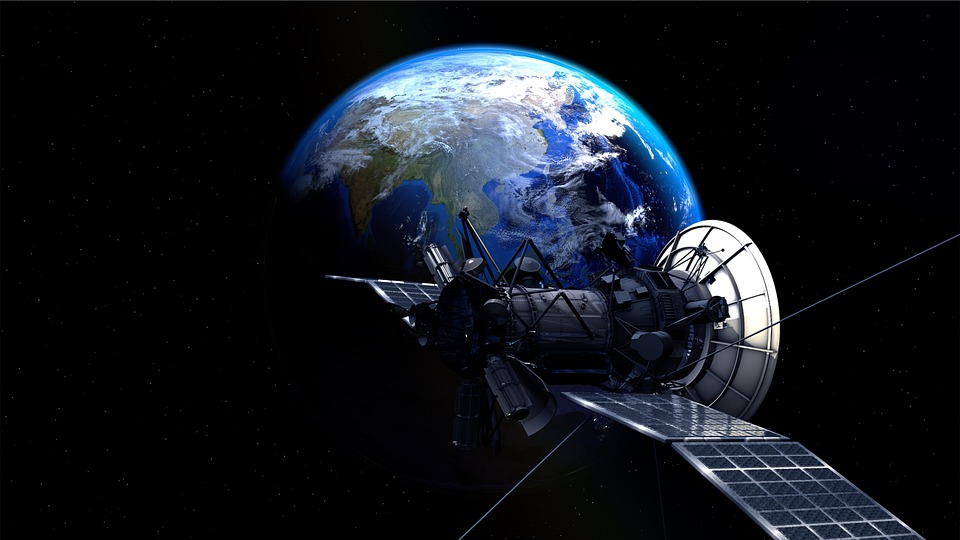 The U.S. military’s push to link every object on the battlefield leaped forward Thursday with the release of a request for proposals to build 20 tactical-communications satellites by 2022.

The transport layer won’t replace the military’s existing communications satellites or the commercial ones whose services it rents, SDA director Derek Tournear told reporters. Instead the new layer will focus on “tactical data points that need to be given to a weapon system.” It will ferry very-time-sensitive data from drones, satellites in low Earth orbit, and other sensors. Pentagon officials received $25 million to develop and flight-test the satellites in the 2020 budget, and  have asked for just under $100 million in 2021, said Tournear.