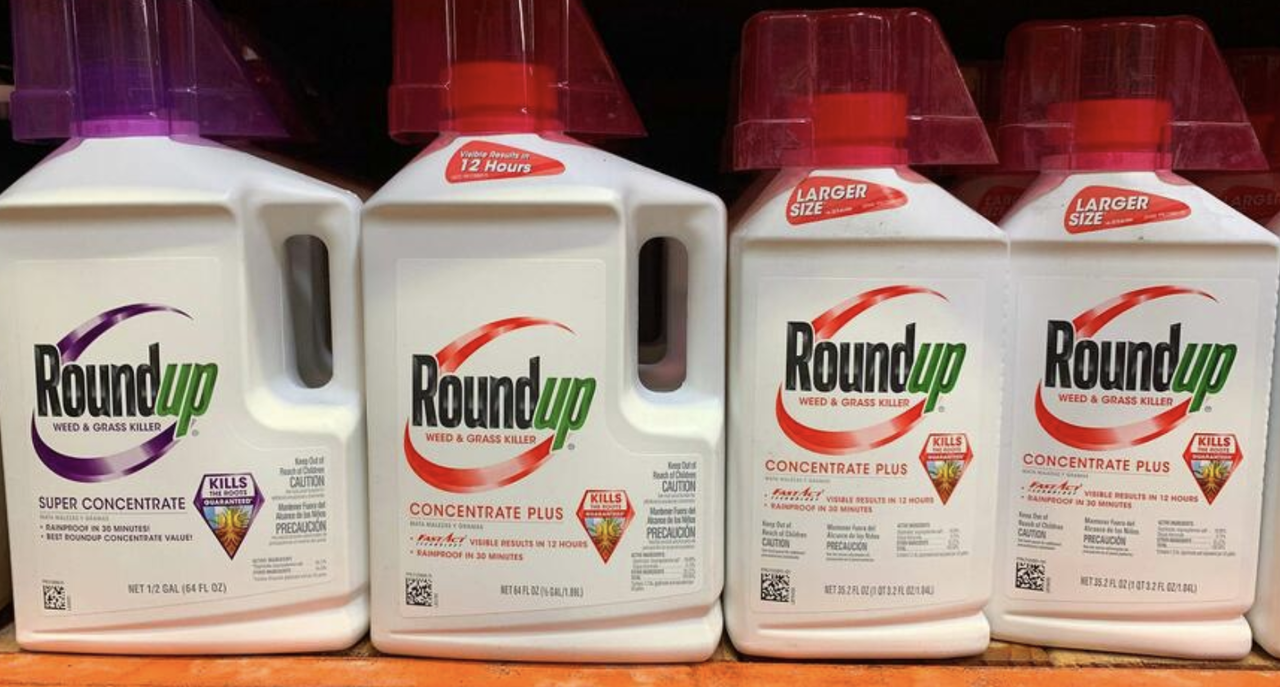 After decades of widespread use as company scientists played down research showing a definitive link between the product and growing rates of non-Hodgkins lymphoma, Monsanto parent company Bayer has agreed to pay up to $10 billion to settle claims that glyphosate, the active ingredient in Roundup, causes cancer.

Citing people familiar with the matter, German newspaper Handelsblatt reported that the company has agreed to settle tens of thousands of glyphosate-related lawsuits in the US for between $8 billion to $10 billion.

Of that number, $2 billion is considered a "reserve" which can be used to settle future claims.

The rest will be used to settle all of the lawsuits pending in the United States from users of the controversial weed killer, the number of active lawsuits against the Roundup purveyor recently numbered more than 50k.

Talks for an out of court settlement have been ongoing since last summer.

Last year, scientists evaluated a batch of existing studies and determined that Monsanto's ubiquitous weed-killer Roundup and its active ingredient glyphosate increased cancer risk of non-Hodgkin lymphoma (NHL) by 41%, according to a research published in February 2019. Back in 2018, a San Francisco Jury awarded $289 million in damages to a former school groundskeeper, Dewayne Johnson, who said Monsanto's Roundup weedkiller gave him terminal cancer. That award consisted of $40 million in compensatory damages and $250 million in punitive damages. 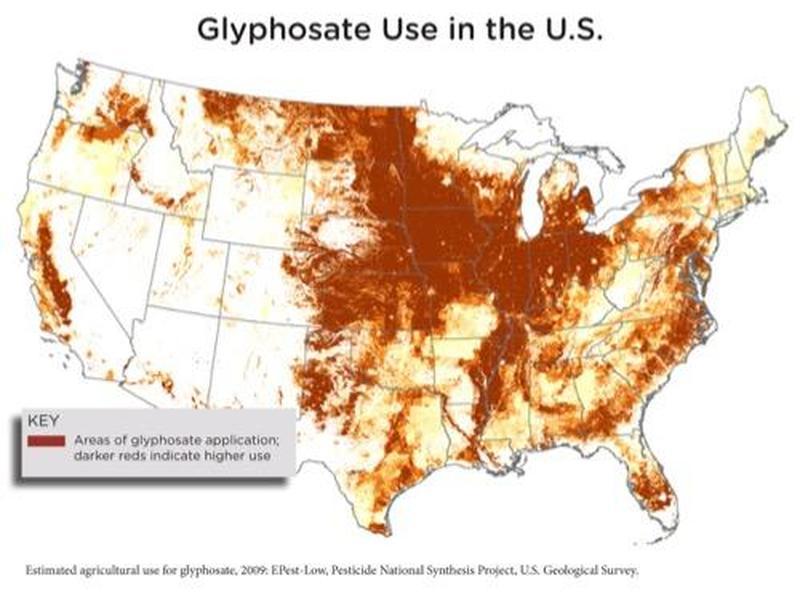 Bayer inherited the glyphosate problems during its $60 billion acquisition of Monsanto. After losing three lawsuits and getting stuck with high damages judgments pertaining to risks with the weed killer, Bayer changed its strategy and abandoned its aggressive defense in favor of trying to negotiate a sweeping settlement of the tens of thousands of US lawsuits pending. Analysts had feared the settlement could cost as much as €20 billion, which is roughly double the final amount, which should be a positive for the company's shares.

So far, science has not been able to conclusively clarify whether glyphosate is carcinogenic or not. Bayer holds numerous studies against the classification of the IARC and other researchers. The US environmental agency EPA supports the group and, despite the heated debate about glyphosate, has so far maintained that the controversial pesticide poses no health risk to people if used properly.