These Are The Government's Own Numbers 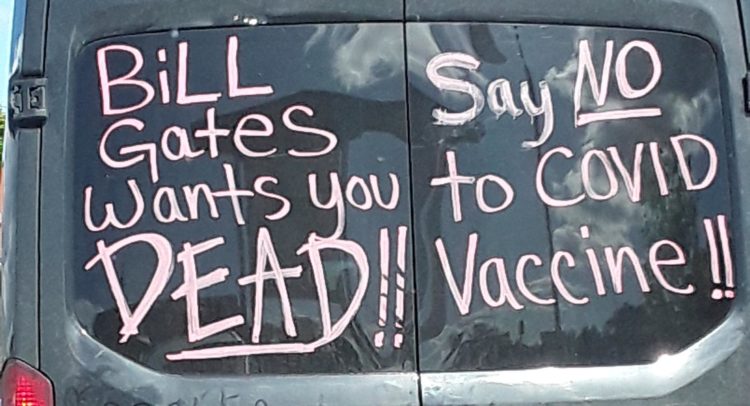 A Public Health England Technical briefing released in September 2021 entitled “SARS-CoV-2 variants of concern and variants under investigation in England” has some findings that do not bode well for vaccine supporters. The numbers show vaccinated people contracted and died of the so-called “Delta” variant of Coronavirus at a far greater rate than unvaccinated people between February 1, 2021 and September 12, 2021. 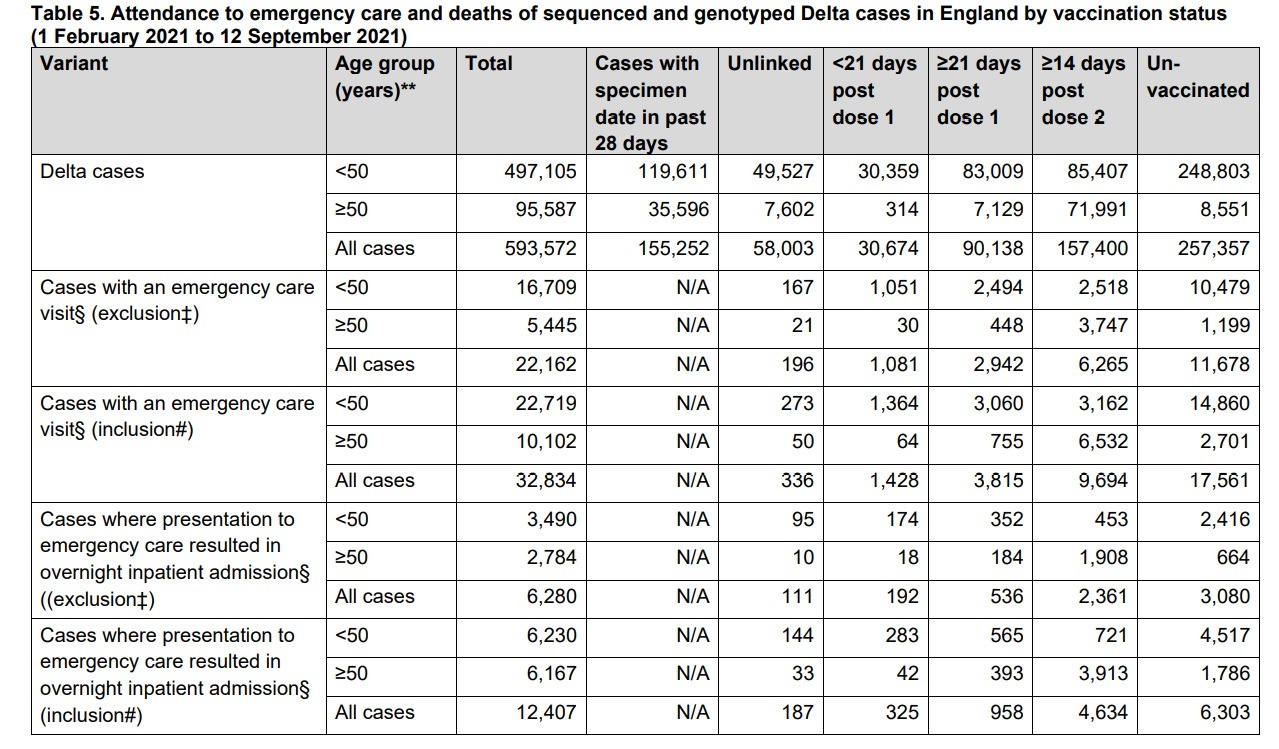 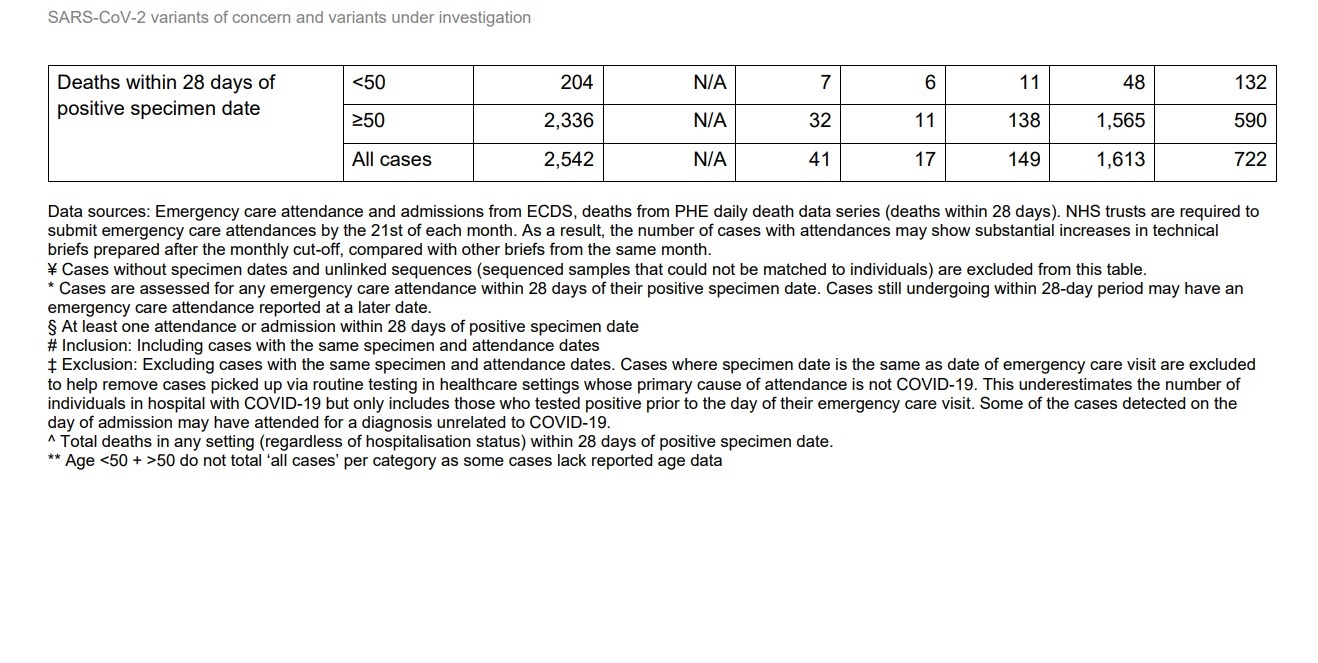