Finland, Sweden Could Join NATO as Soon as This Summer 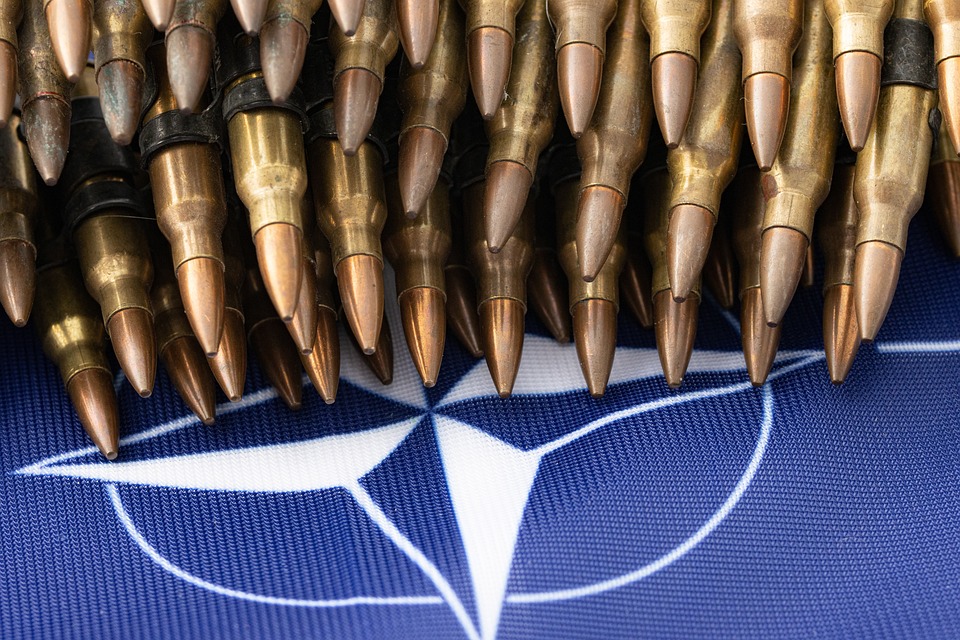 Finland and Sweden are poised to join NATO as early as this summer, a move that a US official said stemmed from Russia’s “massive strategic blunder” of invading Ukraine, according to a report published Monday. ​​

Membership of the two Nordic countries in the Atlantic alliance was a “topic of conversation and multiple sessions” last week during meetings of NATO foreign ministers that were attended by representatives from Stockholm and Helsinki, the Times of London reported.

Finland is expected to submit an application in June, with Sweden following soon after, the report said.

The addition of Sweden and Finland would increase the alliance membership to 32 countries — and extend its border with Russia by hundreds of miles.

​​​“How can this be anything but a massive strategic blunder for [Russian President Vladimir] Putin?”​ a​ senior American official ​told the publication.

“Sweden and Finland would be real feathers in ​NATO’s cap as net contributors. They are real players,” a European diplomat ​told the Times, noting that adding both countries would help expand the alliance’s capabilities, including in intelligence gathering and in air power.