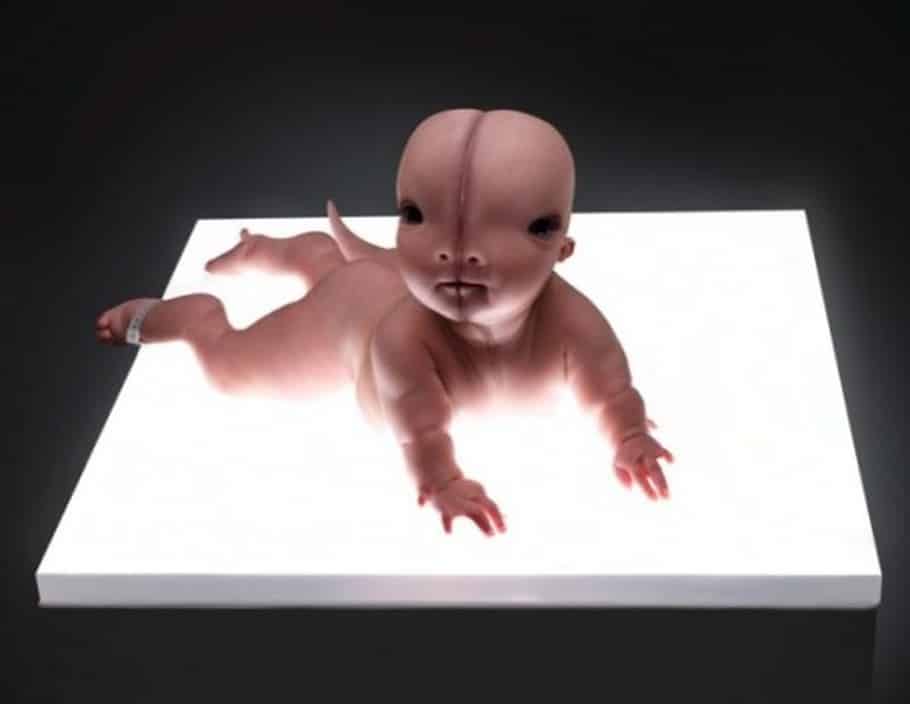 No longer sci-fi speculation, the transhuman revolution is real; it’s here; it’s unfolding in real time. Man’s transformation into machine – or at least something not entirely human — will accelerate rapidly in the coming decades.

The next milestone on the road to transhuman techno-hell is a most unorthodox piece of legislation in Chile – which, along with Argentina, is the global corporate technocracy’s beachhead on the South American continent. The new law “bans discrimination against mutants and genetically altered people“:

“Law No. 21.422 prohibits labor discrimination against mutations or alterations of genetic material, and in turn ‘prohibits demanding any certificate or test to verify that the worker does not have such alterations or mutations in his human genome.'”

(Read the entirety of the original bill, translated into English.)

Ultimately, whether the intent of the bill is to normalize and legalize genetically engineered human chimeras as “human,” or to disincentive employers from snooping into actual natural humans’ genetic makeup as a precondition for employment, or for some other purpose, remains unclear.

Given the recent track record of human rights abuses by Western governments admittedly captured by the World Economic Forum, the safe bet is on the first, more sinister objective — but that is admittedly (informed) conjecture.

The new law mimics the language and themes of another piece of recent legislation, passed in Argentina last year, that creates an unprecedented legal distinction between “human persons” and “transhuman persons”:

“The Chilean law recalls the also curious Argentine legislation of last year, which cites the rights of ‘human persons’… this is the legal prelude to a distinction between ‘human persons’ and ‘transhuman persons’.”

Chile – again, as the South American epicenter of globalist technocracy — has one of the highest COVID-19 vaxx rates on the planet, let alone in South America. 95% of its population has submitted to at least one shot.

The technocrats’ two favored vaxx brands, Pfizer and Moderna, are experimental gene therapies (rather than conventional vaccines that utilize a piece of dead virus to generate immunity). The CDC quietly changed the definition of “vaccine” last year so as to accommodate these pharmaceutical giants’ new gene therapies under the umbrella.

Claims to the contrary amount to disingenuous shyster lawyer games. Self-styled Gates-funded “fact checkers,” for example, insist they are not gene therapies, but that’s because their entire existence is devoted to gaslighting gullible NPC marks. 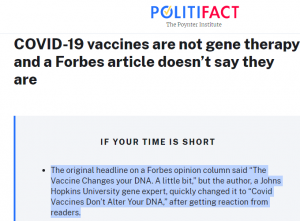 COVID-19 mRNA shots may have been the first mass-scale experiment in genetic manipulation of the human genome, but they certainly won’t be the last.

Moving forward, the relatively minor (but still potentially massively consequential) spike protein rigging will pale in comparison to what the engineers have in store for the future.

The Chilean legislation, similarly only the first in a looming onslaught of such new laws, sets the legal framework for navigating the transhuman revolution.

The technocrats atop the World Economic Forum like Yuval Noah Harari believe themselves to be the new ordained gods, to replace the old ones. 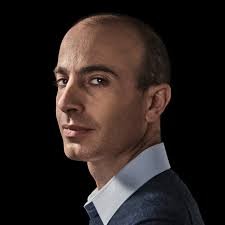 They are beyond, in their megalomaniacal estimation, the new priest class. They literally grant themselves godlike power, and license to exercise it at will. Hence their hostility towards competing religious traditions like Christianity.

Will the Future Be Human?

Here is Harari at a 2018 Ted Talk ominously titled “Will the Future Be Human?”:

The true endpoint of the transhumanist revolution is to turn humans into machines. The first step is the systematic study and manipulation of their biological meat sacks to create hybrid interfaces — synthesizing and installing artificial organs here and there to see what happens.

But that is merely a pit stop on the road to techno-hell, one which we are now passing. In the final metamorphosis, the architects will reverse-engineer human biology in its entirety — like a blueprint to a brilliant, exotic machine — and replace it with optimized and industrially-produced mechanical parts based on that knowledge.

The Matrix is turning from speculative fiction into prophecy. But it won’t end with humans as batteries; it will end with humans as entirely obsolete prototypes of humanoid gods.  Tin-man hearts and aluminum alloy brains and titanium tentacles for arms.

Skeletons will be preserved in some intergalactic museum as artifacts of a barbaric origin story.

The transhuman Holy Grail is the synthesis of creative, self-conscious sentience itself — that single amorphous trait that separates humanity from the remainder of the animal kingdom. Once that milestone is achieved, humans will become fully disposable resource-eaters.

Any such specialness that justified their preservation will be entirely subsumed by the machines, and even enhanced technologically. Ironically, human creativity will have birthed the machines that will ultimately kill the species.

“Hey man, let me tell you a joke
Well what’s attached to a leash
That it made itself?
The punchline is the way
That you’ve been fuckin’ yourself”
-Lawrence Arms, Ramblin Boys of Pleasure