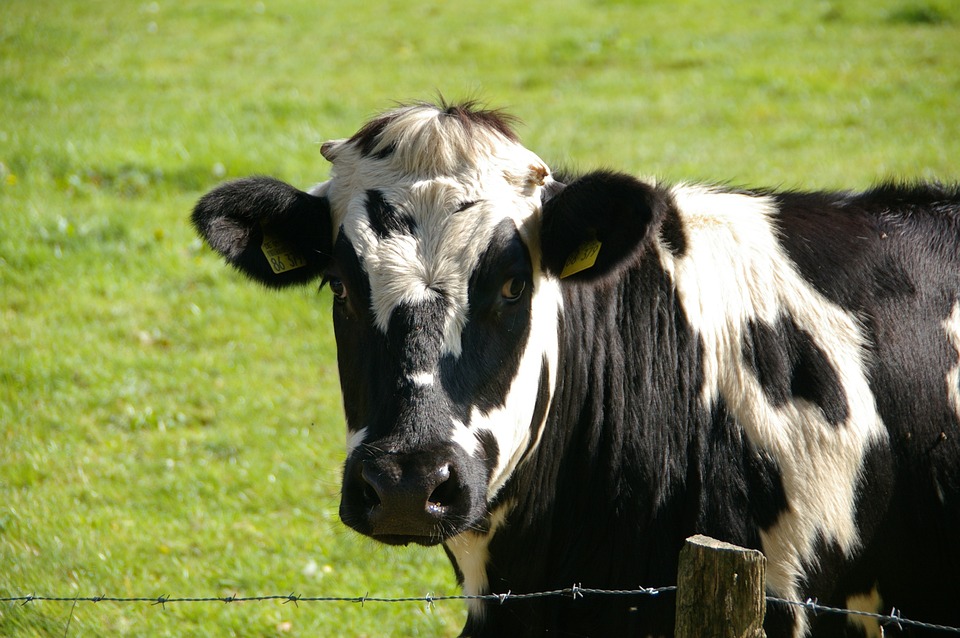 The current heat wave blazing through Kansas feedlots has killed an estimated 10,000 head of fat cattle.

Final death numbers continue to come in, but that early estimate was shared with DTN by livestock experts, who put the geographical center point for those deaths at Ulysses, Kansas.

Large losses in feedlots due to heat stress seem to start every year around June, said veterinarian A.J. Tarpoff, who works with Kansas State University Extension. He explained that when there is a “perfect storm” of too much heat and no opportunity for nighttime cooling, cattle can accumulate heat and die from the stress. It’s a situation, he added, that can hit both feedlot and grazing animals.

“Heat stress doesn’t happen all at one time. Cattle accumulate heat during the day, and then over the nighttime hours, it takes four to six hours for them to dissipate that heat. As long as we have a cooling effect at night, cattle can mostly handle the heat. Where we run into issues is where we have two to four days in a row of minimal nighttime cooling, and we start the day with the heat load we accumulated the day before still there,” he said.