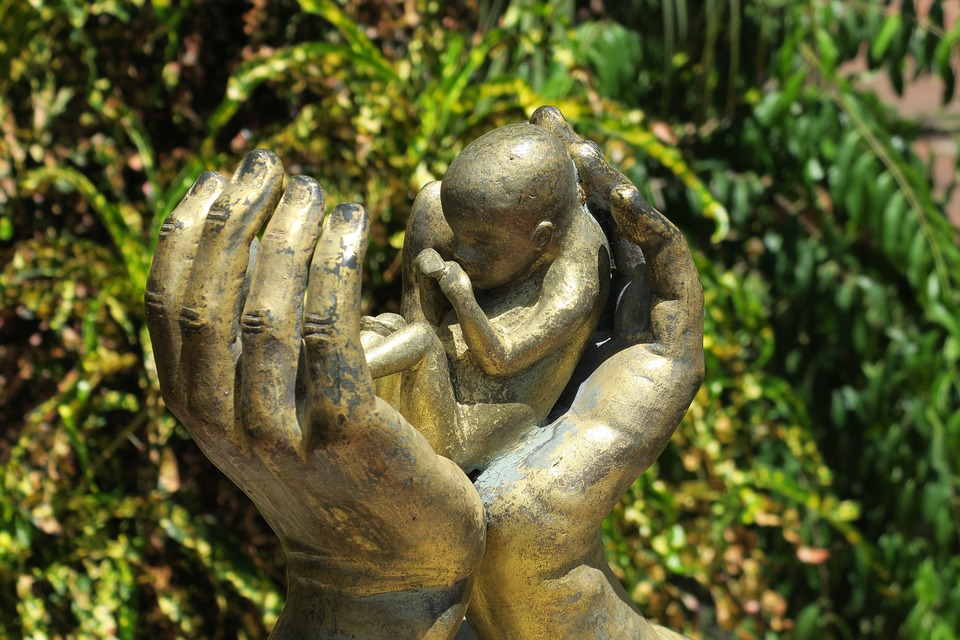 In a blockbuster opinion that closely tracked a leaked draft earlier this year, Justice Alito wrote that the Constitution includes no mention of abortion and that the issue must be left to states.

WASHINGTON – The Supreme Court ruled Friday that Americans no longer have a constitutional right to abortion, a watershed decision that overturned Roe v. Wade and erased a reproductive right that had been in place for nearly five decades.

In the court's most closely watched and controversial case in years, a majority of the justices – all of whom were appointed by Republican presidents – held that the right to end a pregnancy was not found in the text of the Constitution nor the nation's history.

Associate Justice Samuel Alito wrote the opinion for a 6-3 majority, with the court's liberal justices in dissent.

"Roe was egregiously wrong from the start," Alito wrote for the majority. "Its reasoning was exceptionally weak, and the decision has had damaging consequences."

"It is time to heed the Constitution and return the issue of abortion to the people’s elected representatives," Alito wrote.

The decision instantly shifts the focus of one of the nation's most divisive issues to state capitals: Republican lawmakers are set to ban abortion in about half the states while Democratic-led states are likely to reinforce protections for the procedure. Access to abortion, in other words, will depend almost entirely on where a person lives.