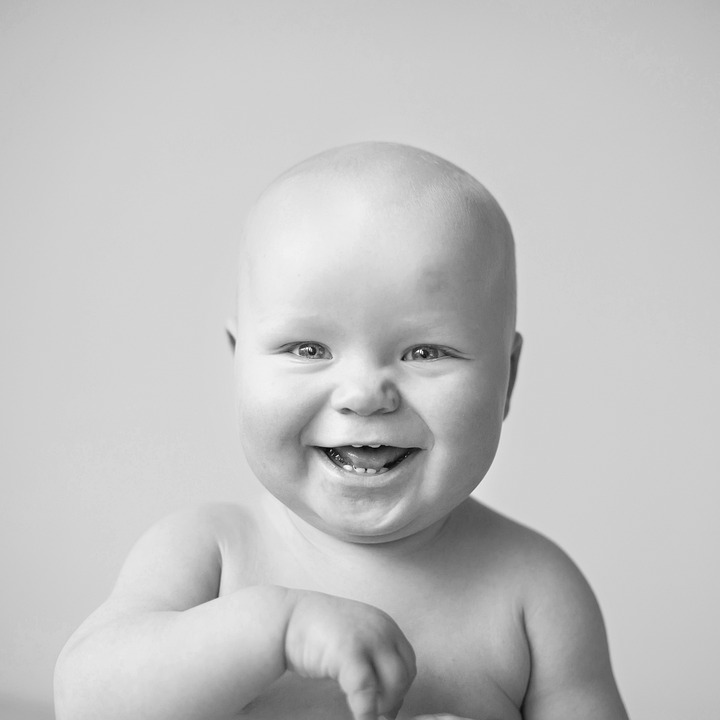 A study published in the journal Temperature has claimed that there is a correlation between rising temperatures and children becoming fatter and more unhealthy.

The study claims that climate change is causing more children to stay inside, eat more, and be generally less active.

CBS Mornings covered the “findings” this past weekend, noting that almost a third of kids are less fit than they were a generation ago.

It also notes that fewer children are engaging in physical activity for 60 minutes a day.

The core argument of the study concerns “heat stress assessment” and claims that it is more ‘dangerous’ and less fun for children to be active if it’s warmer outside.

Critics have noted that the study uses stats recorded during the COVID lockdowns, and as such it may be skewed.

It notes “Climate change will not only exert direct effects like higher ambient temperatures in many regions but it will also be responsible for indirect effects that can independently affect child physical activity habits, for example as observed during the Covid-19 global pandemic.”

This point was recently amplified by Bill Maher, who noted that “It’s Orwellian how often positivity is used to describe what’s not healthy!”