PSYOP-CLIMATE-CHANGE Update: 1,107 Scientists & Professionals From Across The World Led By The Norwegian Physics Nobel Prize Laureate Professor Ivar Giaever Declare: "There Is No Climate Emergency" 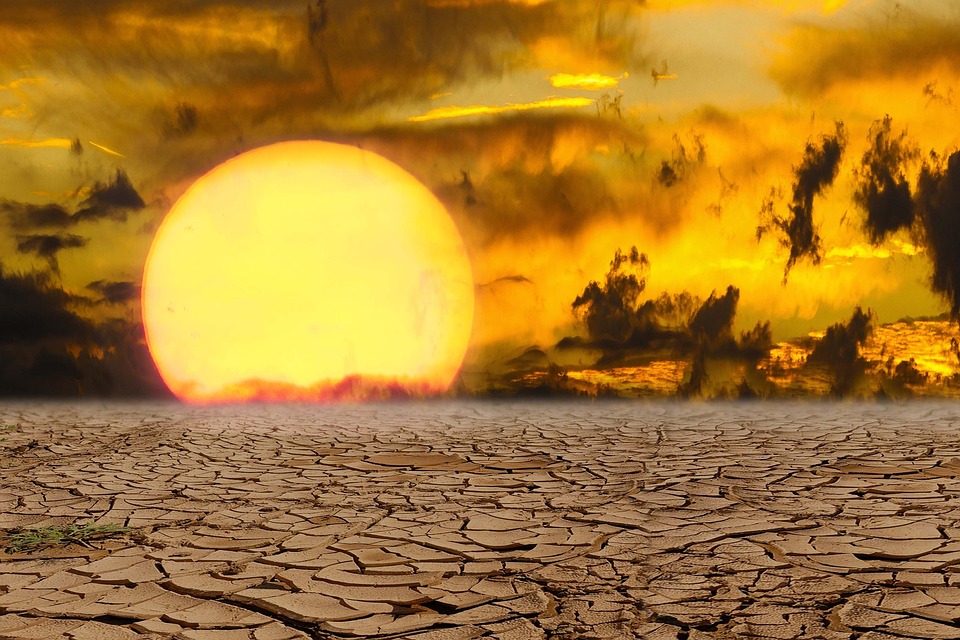 The real science (not scientism) consensus has finally arrived: Top scientists that have not been captured by BigPharma, WEF, BigOil, governments and various other Cult forces have announced through their apolitical World Climate Intelligence Group:

There is no climate emergency

Climate science should be less political, while climate policies should be more scientific. Scientists should openly address uncertainties and exaggerations in their predictions of global warming, while politicians should dispassionately count the real costs as well as the imagined benefits of their policy measures

Natural as well as anthropogenic factors cause warming

The geological archive reveals that Earth’s climate has varied as long as the planet has existed, with natural cold and warm phases. The Little Ice Age ended as recently as 1850. Therefore, it is no surprise that we now are experiencing a period of warming.

Warming is far slower than predicted

The world has warmed significantly less than predicted by IPCC on the basis of modeled anthropogenic forcing. The gap between the real world and the modeled world tells us that we are far from understanding climate change.

Climate models have many shortcomings and are not remotely plausible as policy tools. They do not only exaggerate the effect of greenhouse gases, they also ignore the fact that enriching the atmosphere with CO2 is beneficial.

CO2 is plant food, the basis of all life on Earth

CO2 is not a pollutant. It is essential to all life on Earth. More CO2 is favorable for nature, greening our planet. Additional CO2 in the air has promoted growth in global plant biomass. It is also profitable for agriculture, increasing the yields of crops worldwide.

There is no statistical evidence that global warming is intensifying hurricanes, floods, droughts and suchlike natural disasters, or making them more frequent. However, there is ample evidence that CO2-mitigation measures are as damaging as they are costly. Climate policy must respect scientific and economic realities There is no climate emergency. Therefore, there is no cause for panic and alarm. We strongly oppose the harmful and unrealistic net-zero CO2 policy proposed for 2050. Go for adaptation instead of mitigation; adaptation works whatever the causes are.

OUR ADVICE TO THE EUROPEAN LEADERS IS THAT SCIENCE SHOULD STRIVE FOR A SIGNIFICANTLY BETTER UNDERSTANDING OF THE CLIMATE SYSTEM, WHILE POLITICS SHOULD FOCUS ON MINIMIZING POTENTIAL CLIMATE DAMAGE BY PRIORITIZING ADAPTATION STRATEGIES BASED ON PROVEN AND AFFORDABLE TECHNOLOGIES.

To believe the outcome of a climate model is to believe what the model makers have put in. This is precisely the problem of today’s climate discussion to which climate models are central. Climate science has degenerated into a discussion based on beliefs, not on sound self-critical science. Should not we free ourselves from the naive belief in immature climate models?

In the World Climate Intelligence Group press release there are signatures from real scientists forming an actual consensus that “climate change” is a scam.

Readers of this substack know that the mass formation psychosis program of anthropogenic climate crises which is a brainwashing op for self hatred and an easier means to control society originated when the Club of Rome was founded by the Cult in 1968.

Today other cult players like the UN, WEF, IMF et al. are pushing hard for their PSYOP-CLIMATE-CHANGE off of their various other psyops in order to usher in their 4th Industrial Revolution hell on earth transhumanist dystopia.

Here are some this substack’s previous articles on this very important topic:

The only emergency is government and their Cult partners in crime.

Become a paid subscriber: support the “Do NOT comply.” It’s 8 cents a day.