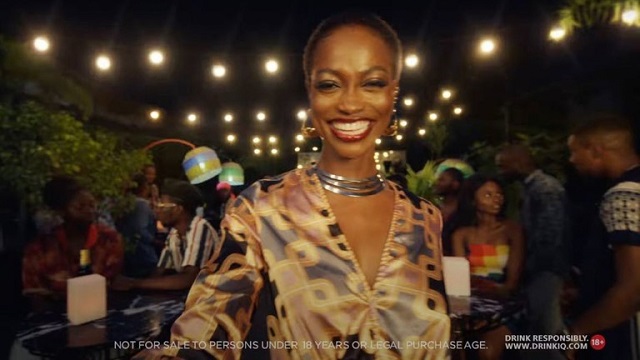 Nigeria has banned white models from appearing in commercials in the name of "developing local talent" and supporting "inclusive economic growth."

Nigerian ads will have to rely solely on local models and voiceover artists in future, the African nation's government announced this week. The policy changes will come into force on October 1.

"All advertisements, advertising and marketing communications materials are to make use of only Nigerian models and voiceover artists," the Advertising Regulatory Council of Nigeria (ARCON) said in a statement on Tuesday. Current advertising campaigns using foreign talent will be allowed to continue but no new permits for similar campaigns will be issued by the relevant authorities, the government agency added.

The move is consistent with the government's policy of "developing local talent, including economic growth" and supporting the local advertising industry, the statement said. Nigeria was previously heavily reliant on foreign models and voiceover specialists in its ads, including white models and voiceovers with British accents, according to The Times.

[...] "Ten to 20 years ago if you checked the commercials, I would say they were almost 50/50 in terms of foreign faces and all the voiceovers were British accents," Steve Babaeko, the head of the Nigerian advertising association, told The Times. Multinational corporations like Coca-Cola or LG relied on their global ad campaigns in Nigeria, which also featured white models.

According to Babaeko, the new regulation is just "catching up" with national sentiment. "People will tell you, ‘There are about 200 million of us. Are you telling me you could not find indigenous models for this commercial?’" he said.

The ARCON head, Olalekan Fadolapo, also defended the regulation by saying that "advertising should resonate with the people."

"How do you think it will resonate if we keep using foreign artists?"

he asked, adding that other African nations have imposed a de facto ban on foreign models in ads, while stopping short of an official ban.

According to Joe Biden, the "diversity" pushed in US commercials is our greatest strength.

BIDEN: "Did you ever five years ago think every second or third ad out of five or six should turn out to be biracial couples?" pic.twitter.com/1jVYuSqQuI

Agency Exec: “I like the smart Black Lady but can you make the White man and White woman be more creepy? pic.twitter.com/HoEW1wj8gm

Exec 1: Let’s have a super hero but make him a moron.
Exec 2: A White moron?
Exec 1: You really have to ask? pic.twitter.com/Bvfo8TqdYJ