Inflation May Cost Average US Family Extra $11,500 This Year 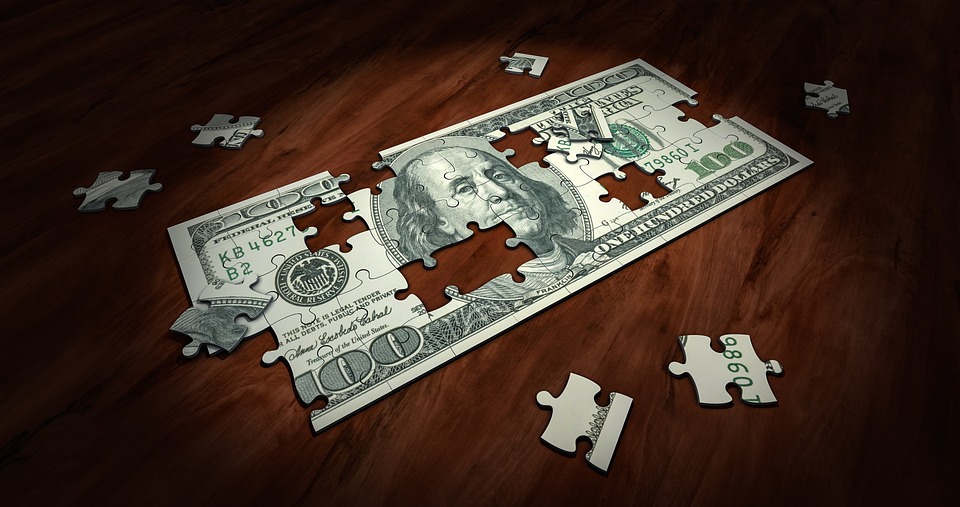 Americans are set to pay an extra $11,500 this year if they want to enjoy the same standard of living they maintained in 2020, according to new estimates from NerdWallet.

The estimates, published in August, were based on inflation and annual spending data from the U.S. Bureau of Labor Statistics (BLS). Analysts at the personal finance company looked at how spending would compare this year to 2020, when the COVID-19 pandemic began.

Analysts said 2020 was the “last full year when inflation was relatively stable.” In that year, the U.S. inflation rate was 1.23 percent.

As of August, inflation in the United States stands at 8.3 percent, according to BLS data.

“In all of 2020, American households spent $61,300, on average,” the analysts wrote. “This number includes everything we spend our money on housing, food, entertainment, clothing, transportation, and everything else.

NerdWallet analysts said this is an average estimate, and therefore, one that’s “exact to a very few.”

According to analysts, total monthly household expenditures are up by $961 from 2020, while spending on groceries is up by $101. Shelter is up by $120 and household utilities are up by $70 per household, while gasoline has risen by a whopping $209.

NerdWallet noted that spending figures for 2020 were less than typical, given that COVID-19 pandemic restrictions meant that fewer people were commuting or paying for child care and entertainment, resulting in an overall decline in spending.

“It’s a safe assumption that people will spend less in certain categories this year too, if for no other reason than avoiding high prices,” the analysts wrote. “This is primarily why we think spending in 2022 will be more similar to 2020 than 2019, for example, another year for which such spending data was available.”

A separate analysis from the Republican members of the House Joint Economic Committee estimates that inflation is now costing U.S. households an extra $717 each month, although that’s even higher in the states of Colorado ($937), Utah ($910), and Arizona ($833).

On an annual basis, the committee estimates that households will have to pay an extra $8,607.

The Federal Reserve approved another 75 basis points hike on Sept. 21 to a target range of 3 percent to 3.25 percent and indicated that more large increases were on the way in an effort to cool down red-hot inflation.

“Recent indicators point to modest growth in spending and production. Job gains have been robust in recent months, and the unemployment rate has remained low. Inflation remains elevated, reflecting supply and demand imbalances related to the pandemic, higher food and energy prices, and broader price pressures,” the Fed said in a statement.

U.S. President Joe Biden insisted earlier this week in an interview on CBS’ “60 Minutes” that inflation “hasn’t spiked” in recent months and that it remains “basically even.”