Billionaire bunkers: How the world’s wealthiest are paying to escape reality 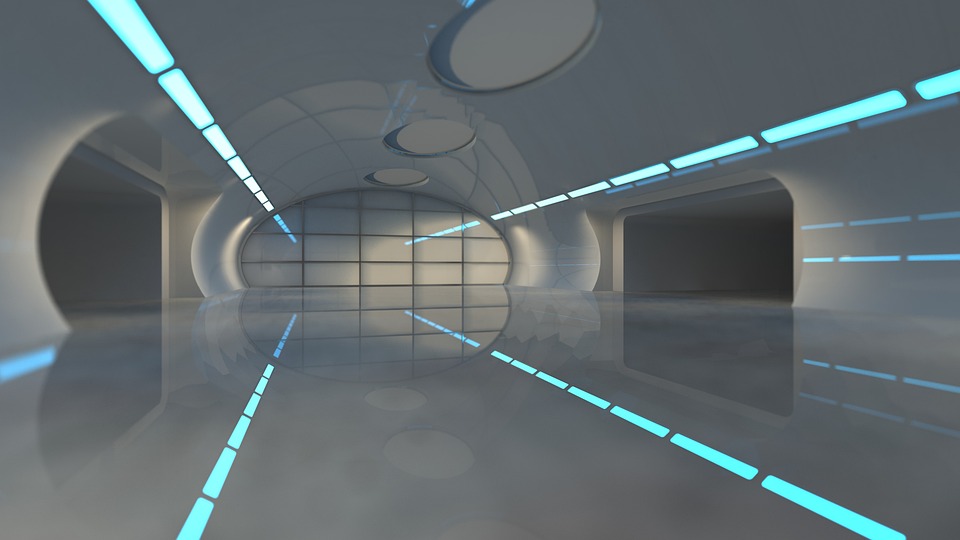 When civilization collapses, J.C. Cole will be ready.

He’s founded Safe Haven Farms, a maximum security compound to ride out the next pandemic or climate-change disaster. And those who can afford to join him will also have a shot at survival, he promises. But the price tag isn’t cheap.

A $3 million investment in his startup isn’t just about getting admission. Members “also get a stake in a potentially profitable network of local farm franchises that could reduce the probability of a catastrophic event in the first place,” writes Douglas Rushkoff in his new book, “Survival of the Richest: Escape Fantasies of the Tech Billionaires” (W.W. Norton).

Cole, 66, has two farms in development, one outside Princeton and the second somewhere in the Poconos, which he envisions as “a network of secret, totally self-sufficient residential farm communities for millionaires, guarded by Navy SEALs armed to the teeth,” writes Rushkoff.The developer, who says he’s not independently wealthy but “did well in real estate,” won’t share the exact locations of either farm, at least not to outsiders, nor will he pose for photos — as his concerns about security and the end of the world rides high.

“The majority of Americans do not have an insurance policy by their choice,” Cole told The Post. “If/when the supply chain collapses, these people will not have food. A certain percentage of them will break the law and do whatever possible to get food. Therefore we want to remain ‘not findable.’ ”