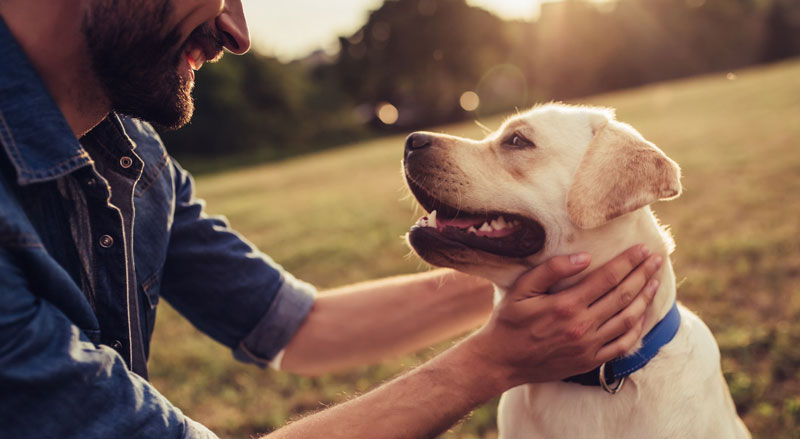 Our beloved cats and dogs are to blame for “climate change” and we must start feeding them “insect-based food” to correct the problem, according to CNN.

A new report from CNN argues that pets are contributing to climate change because of their meat-based diets.

CNN is giving advice on how to fall in line with the global power elite’s “green agenda” by reducing your pets’ “carbon pawprint.”

The “news” outlet argues that people should start feeding their canine companion “insect-based food” and adopting small rodents instead of dogs.

The “woke” tips appeared in an article published by CNN late last month titled: “Our pets are part of the climate problem. These tips can help you minimize their carbon pawprints.”

The article went largely unnoticed until CNN recently promoted it on social media – where it was widely ridiculed.

CNN claims that pets “play a significant role in the climate crisis.”

The outlet argued that the meat-heavy diet of pets is accelerating climate change.

The article cited a 2017 study that contended that feeding cats and dogs have the same carbon impact as 13.6 million cars on the road.

The author conceded that you don’t have to eliminate your furry friend, but you should embrace climate-friendly practices when it comes to having a pet.

The article said “insect-based pet foods” are a nutritious source of protein.

The author suggests picking up your dog’s excrement and disposing of the poop in a toilet.

The article recommends cat owners use an environmentally-friendly kitty litter that is not made from clay.

CNN instructed people on what kind of breed of dog they should have.

“So you might consider smaller breeds or species if you’re aiming to minimize your impact on the planet,” the article reads.

“A Chihuahua’s carbon pawprint will be much smaller than a Saint Bernard, for example.”

CNN even advises people to not adopt a dog at all, but instead get a smaller animal with less of a carbon footprint – such as birds, turtles, and small rodents.

Reactions on Twitter lambasted and mocked the CNN article.

Actor James Woods declared, “Okay. That’s it. Enough is enough. These liberal lunatics have gone after our guns, our cars, our money, our children, but when they go after our furry schnoot burgers, that’s. Game on!”

A Twitter user pointed out, “CNN gets worse every day. Dogs and cats generally eat the parts of meat that people don’t, so I don’t see how this even makes sense.”

A commentator added, “Vanderbilt Cooper will still fly around on his private jet, but you want us to get rid of Fido to stop climate change.”