"We're At The End Of A Major Era" - Von Greyerz Warns Of "$2.5 Quadrillion Disaster Waiting To Happen"

Egon von Greyerz (EvG) stores gold for clients at the biggest private gold vault in the world buried deep in the Swiss Alps. EvG is a financial and precious metals expert. EvG is a former Swiss banker and an expert in risk. He says the risk in the global markets has never been this high. 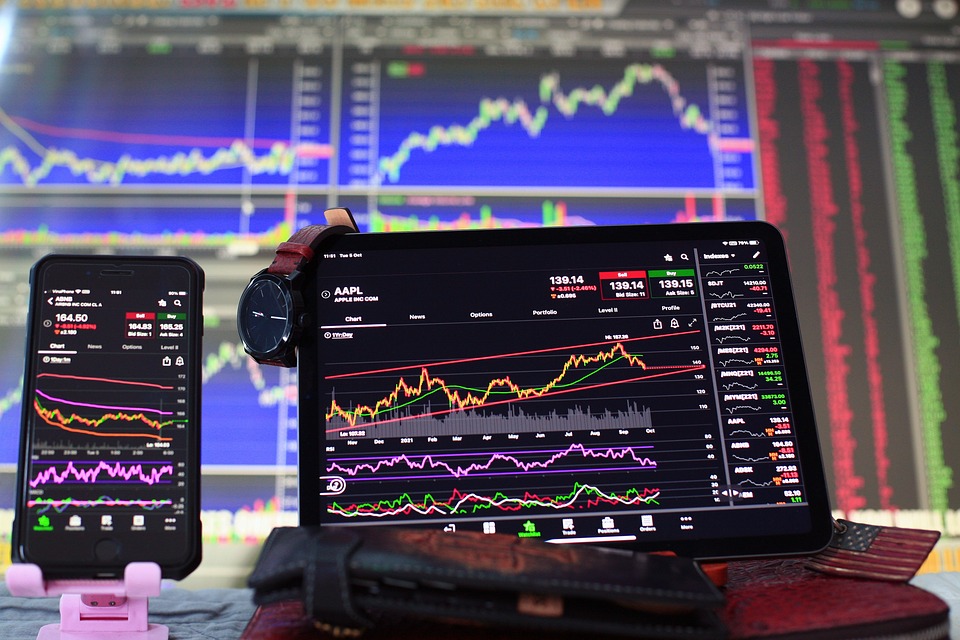 EvG explains, “Credit has increased dramatically through derivatives. All instruments being issued now by banks, pension funds, stock funds, it’s all synthetic. There is no real underlying payments in anything almost..."

" Therefore, my estimate for derivatives would be at least $2 quadrillion, and I think that is probably conservative. Then, we have debt on top of that of $300 trillion, and we also have a couple hundred trillion dollars of unfunded liabilities. So, we are talking about $2.5 quadrillion, and that’s with a global GDP of $80 trillion. So, there is a disaster waiting to happen, and especially because all this created money has created no value whatsoever...

I always knew this would collapse, and it’s taken longer than I expected, but I think we are at the end of a major era...

These derivatives, at some point in the coming few years, will actually turn into debt. Central banks will have to cover all the outstanding liabilities of the commercial banks as we are seeing now with Credit Suisse, Bank of England and etc. This is going to happen across the board. Whether it’s called derivatives or called debt, as far as I am concerned, it’s the same thing. It will have the same effect on the world financial system, which will be disastrous, of course.”

EvG says the derivative markets were simply a way for financial institutions to carry debt and not show it on their balance sheets. In the end, everything will balance out. EvG goes on to say,

“Nobody can repay the debt, and they can’t even pay interest...So, therefore, when the debt implodes, so will the assets that were financed by this debt.

All I think about is risk, and the financial system will not survive in its present form.

Central banks only use one kind of medicine, and that is more printed money. Now, you are getting negative returns on printed money. So, that is not going to save anything.

Sadly we are looking at a situation when this system will start to implode . . . . The rich are still rich, but the poor are really poor...

It’s a human disaster of mega proportions. It’s so sad, and governments will have no chance of doing anything about it.”

In closing, EvG says, “This is why it is getting closer for implosion because the whole system can’t take this..."

"...The risk is increasing exponentially. So, I think people should be prepared . . . Most asset markets have lost money, and it is going to get worse.”

There is much more in the 43-minute interview.

Join Greg Hunter of USAWatchdog.com as he goes One-on-One with Egon von Greyerz of Matterhorn Asset Management, which can be found on GoldSwitzerland.com for 11.1.22.

There is free information, analysis and original articles written by EvG and others on GoldSwitzerland.com. To get a copy of EvG’s new book “Gold Matters,” click here.