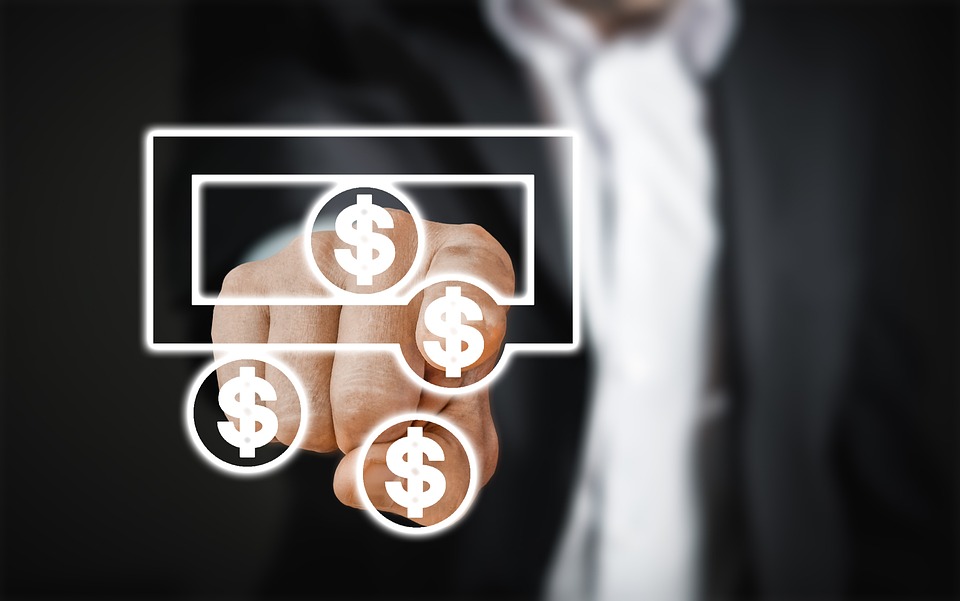 The Federal Reserve Bank of New York and major banks will launch a three-month test of a digital dollar in hopes of studying its feasibility.

The initiative was announced by the regional Federal Reserve bank and nearly a dozen financial institutions on Tuesday. A news release referred to the experiment as a “proof-of-concept project” in which the banks will work with the Fed’s New York Innovation Center to simulate digital money representing the deposits of their own customers and settle them through simulated Fed reserves on a distributed ledger.

“The [project] will also test the feasibility of a programmable digital money design that is potentially extensible to other digital assets, as well as the viability of the proposed system within existing laws and regulations,” according to the news release.

The news comes as cryptocurrency and blockchain technology have exploded to prominence in the mainstream financial world. While the flagship cryptocurrency bitcoin peaked a year ago and has since been in precipitous decline, the technology behind such tokens has attracted interest from not only private financial institutions but also central banks across the globe.

In January, the Fed took a first step toward weighing the use of a central bank digital currency when it released its much-anticipated discussion paper and opened a four-month public comment period to receive input.

The paper said that a CBDC could streamline cross-border payments and could further enshrine and preserve the dominance of the dollar’s international role, including as the world’s reserve currency.

The findings of the new pilot project will be released after the 12-week test concludes, and the Fed has stressed that the experiment is not intended to advance any specific policy outcome or hint that the Fed is planning to make any big decisions about a central bank digital currency in the near future.

Still, the project is sure to excite proponents of a digital dollar because it at least shows that the central bank is engaged with the concept enough to partner with private banks and run tests about its feasibility. Still, critics have warned that a digital currency maintained by the government could lead to a loss of privacy.

“The NYIC looks forward to collaborating with members of the banking community to advance research on asset tokenization and the future of financial market infrastructures in the U.S. as money and banking evolve,” said Per von Zelowitz, director of the New York Innovation Center.