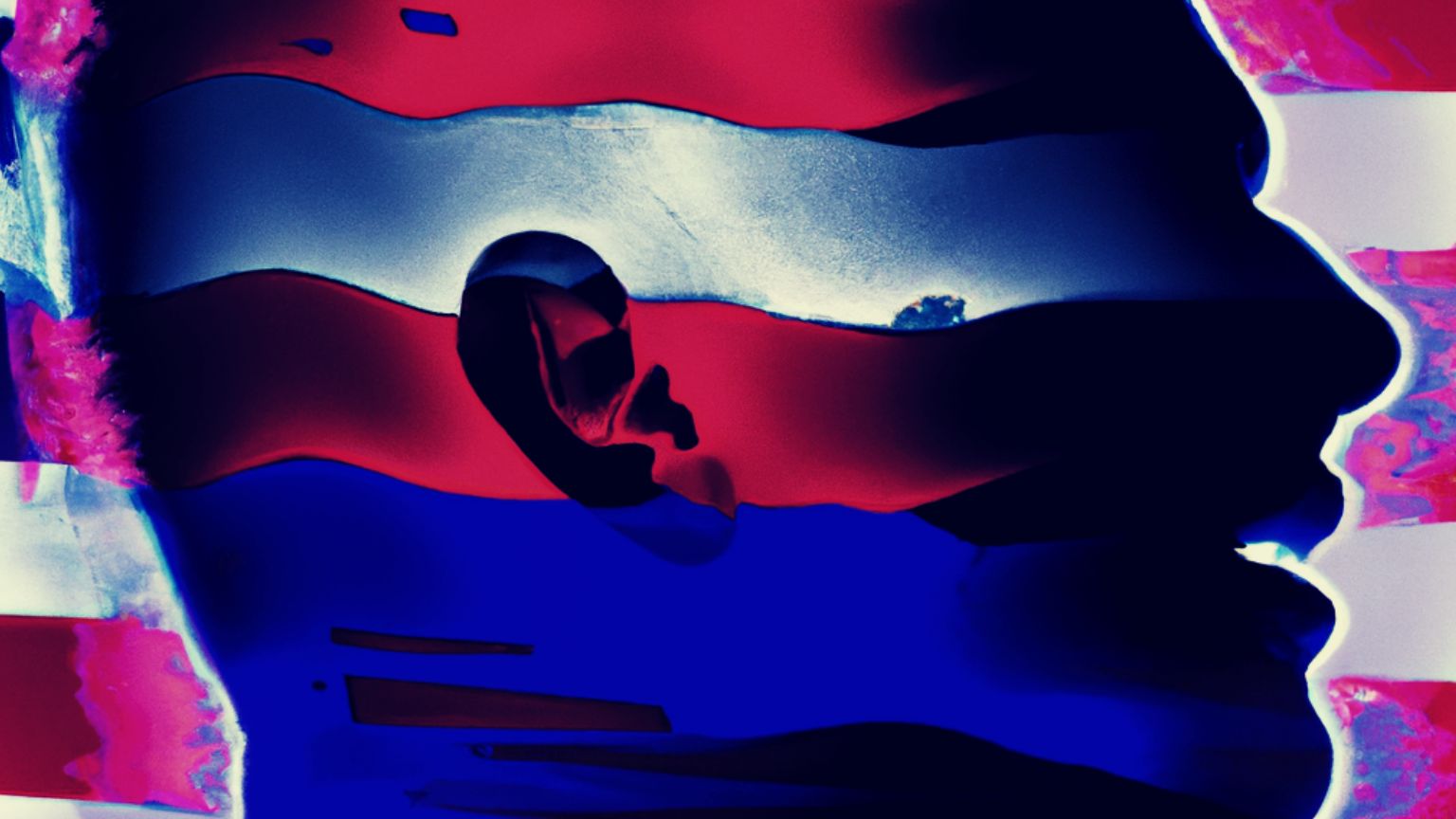 If you're tired of censorship, cancel culture, and the erosion of privacy and civil liberties subscribe to Reclaim The Net.

A group of 10 advocacy organizations, including the Identity Theft Resource Center and the Better Identity Coalition, have called on Congress to pass the Improving Digital Identity Act of 2022, mandating the government to develop federal digital ID infrastructure.

The bill has advanced through committees in both the House and Senate, but it is yet to be put to a vote.

In the letter, the organizations noted that in 2021, 293 million people were affected by data breaches, and that there has been a 333% rise in losses from identity fraud since 2017. 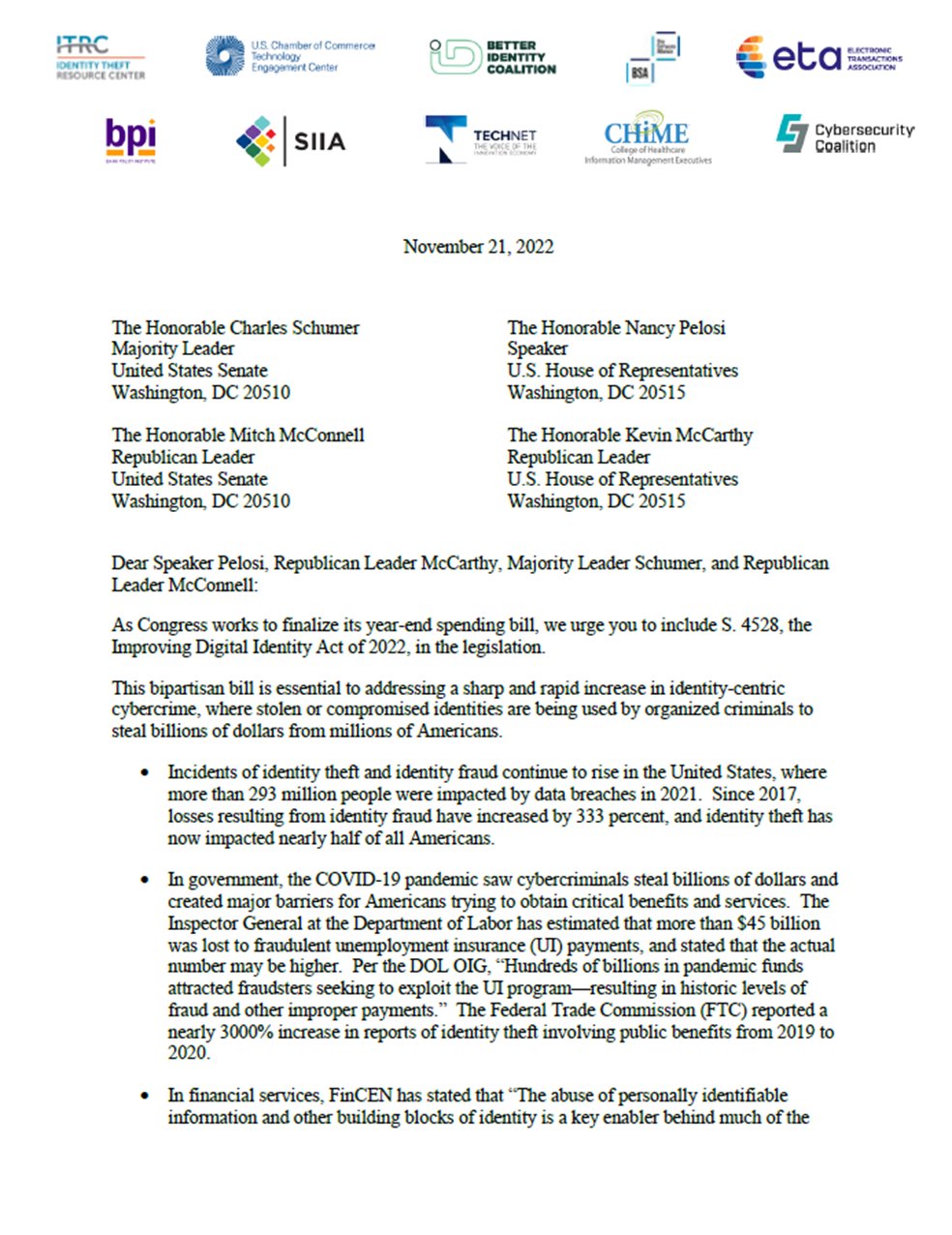 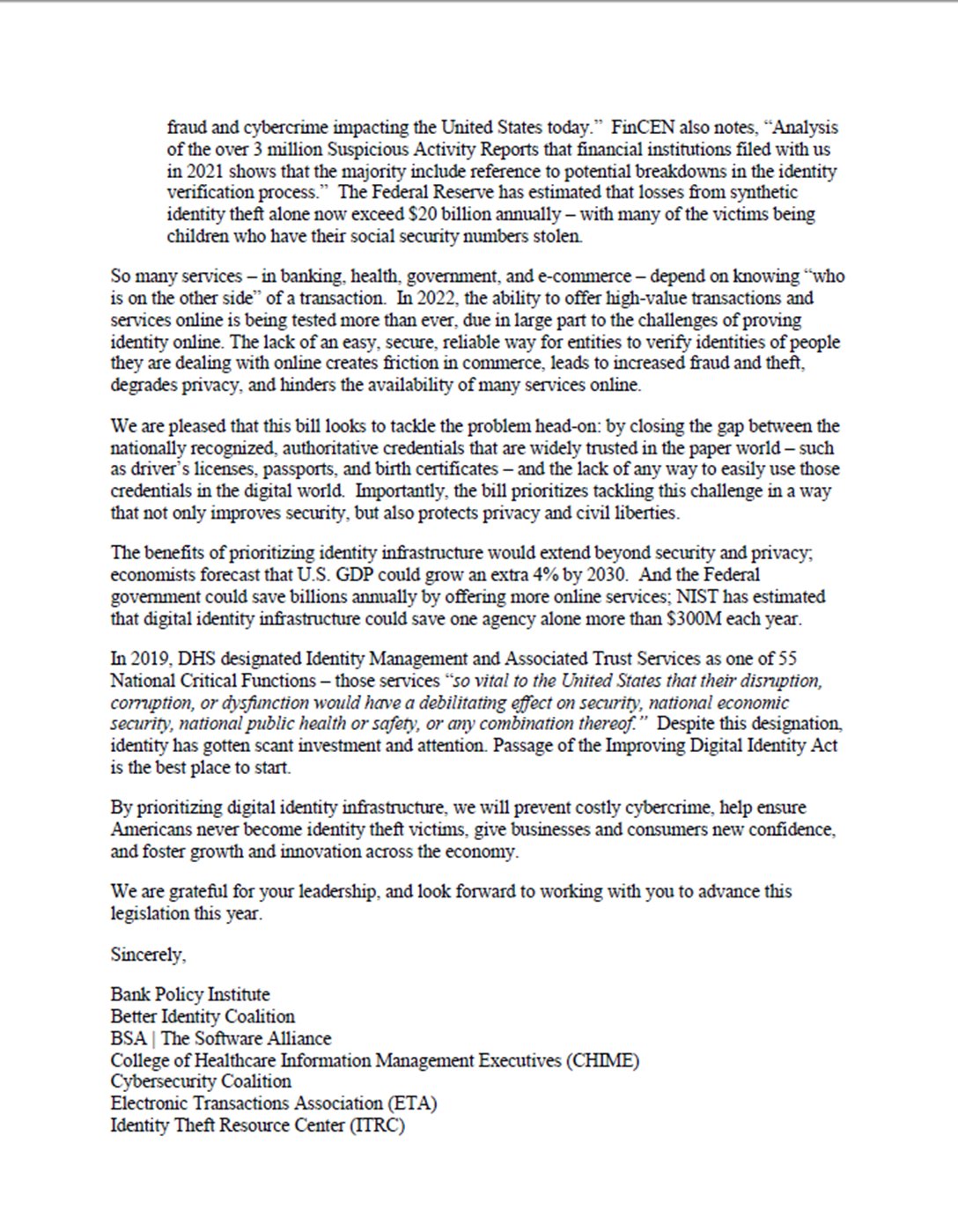 The letter further notes that the FTC estimated that there was a 3,000% increase in identity theft for public benefits from 2019 to 2020. And, the Treasury Department’s Financial Crimes Enforcement Network (FinCEN) has identified abuse of components of digital identity, like personally identifiable information, as the main cause of cybercrime and fraud in the country.

According to the Federal Reserve, synthetic identity fraud causes losses of $20 billion annually.

“The lack of an easy, secure, reliable way for entities to verify identities of people they are dealing with online creates friction in commerce, leads to increased fraud and theft, degrades privacy and hinders the availability of many services online,” the organizations wrote in the letter to Congress.

Tuesday, August 9, 2022 - Digital ID Tyranny is being Rolled Out Across the World

New biometrics identity credentials have been proposed or launched around the world as government digital identity schemes continue to roll out.

Millions of children in India can’t go to school because they’ve failed to submit to India’s biometric ID system, AADHAAR. The invasive system is praised by Bill Gates, and some US policymakers want to bring a similar social credit database to the USA.

A major component of the Great Reset-Technocratic Agenda is the implementation of a worldwide digital identity scheme. One of the first steps to realize this goal is to convince the public that digital identity programs are a “human right” worth fighting for.

India’s Comptroller and Auditor General conducted an audit of the Unique Identification Authority (UIDAI) which oversees the twelve-digit biometric ID system “Aadhaar.” The audit found several issues caused by poor decision making by the authority and incompetence from service providers like HP and HCL.

The titans of global capitalism are exploiting the Covid-19 crisis to institute social credit-style digital ID systems across the West.

UK transport minister Grant Shapps says that countries will demand full vaccination “forevermore” and that young people “won’t be able to leave the country” without being double jabbed.

The State of California recently released what it calls a “Digital COVID-19 Vaccine Record.” It is part of that state’s recent easing of public health rules on masking within businesses. California’s new Record is a QR code that contains the same information as is on our paper vaccine cards, including name and birth date. We all want to return to normal freedom of movement while keeping our communities safe.