Canadian Health Expert: “Costs of Lock Downs are at Least 10 Times Higher than the Benefits” 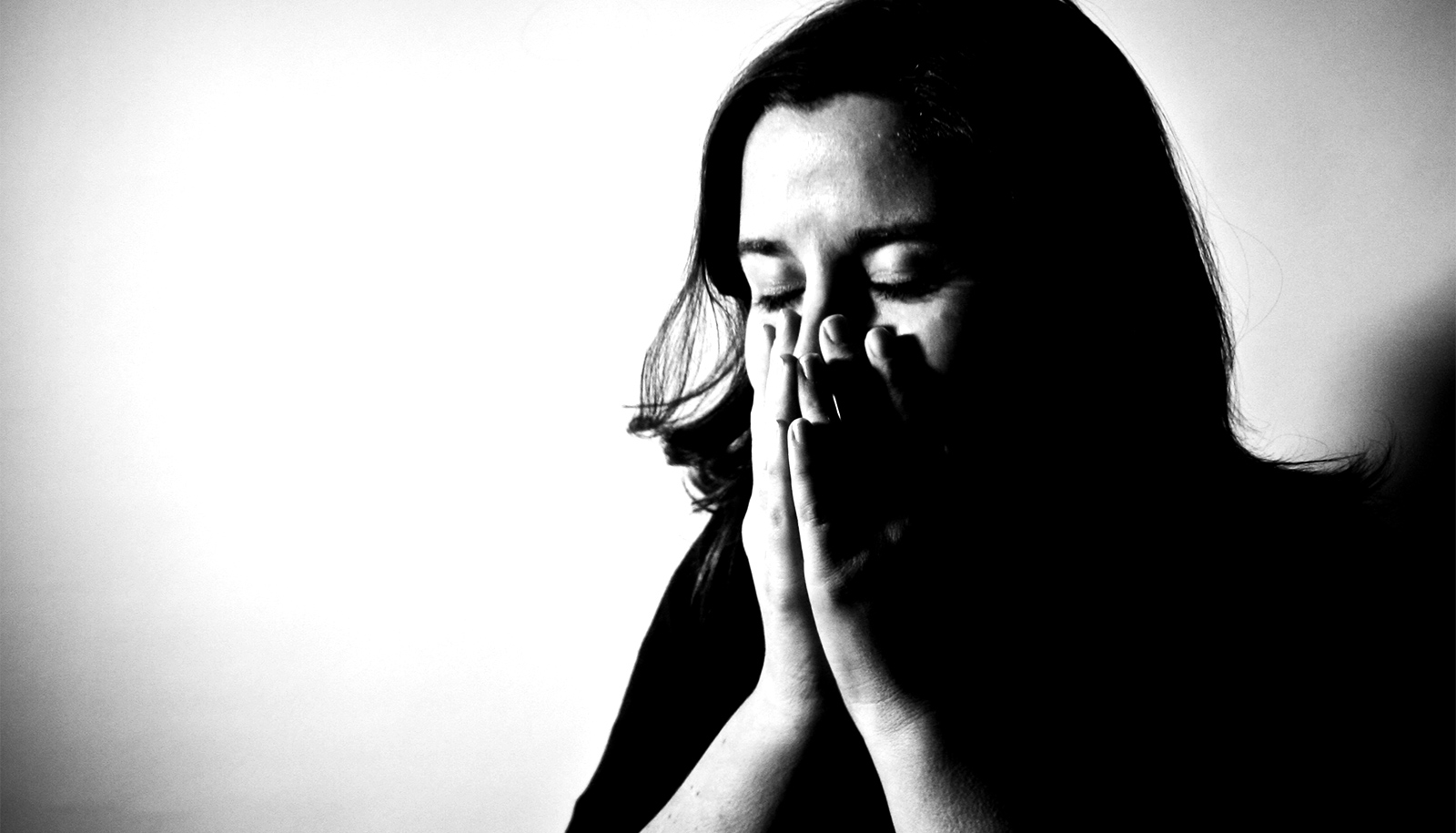 After ten months of lock downs, doctors are beginning to reconsider whether or not these restrictions pose a greater risk to public health than the Covid virus they were created to contain.
Dr. Aji Joffe, a specialist in pediatric infectious diseases at the Stollery Children’s Hospital and Clinical Professor at the Department of Pediatrics of the University of Alberta, argues in a recent cost-benefit study on the implications of government imposed lock downs that they cause collateral damage at least ten times greater than than that of the virus itself.
“Initially, I simply assumed that lock downs to suppress the pandemic were the best approach. But policy decisions on public health should require a cost-benefit analysis … Once I became more informed, I realized that lock downs cause far more harm than they prevent.” – Dr. Aji Joffe
Dr. Joffe found that lock downs have negatively affected millions of people across the globe with food insecurity (82-132 million), severe poverty (70 million), maternal and under age-5 mortality from interrupted healthcare (1.7 million), infectious disease deaths from interrupted healthcare, school closures affecting future earning potential and lifespan of children, domestic violence mostly against women, mental health issues, drug addiction and more.
“There is a strong long-run relationship between economic recession and public health … It turns out that loneliness and unemployment are known to be among the strongest risk factors for early mortality, reduced lifespan, and chronic diseases.” – Dr. Aji Joffe
We have known since very early on in the pandemic that lock downs have caused a spike in domestic violence, drug abuse, and suicide, but these issues are rarely discussed by health authorities or the media. Instead, the focus is placed solely on coronavirus cases and deaths which don’t tell the full story.
“Popular media focused on absolute numbers of COVID-19 cases and deaths independent of context. There has been a sheer one-sided focus on preventing infection numbers,” says Dr. Joffe. “It turned out that the costs of lock downs are at least 10 times higher than the benefits. That is, lock downs cause far more harm to population well-being than COVID-19 can.”
Doctor Joffe believes that we need to take an “effortful pause” and rethink the effects of the lock downs in relation to deaths and other damage caused by them rather than simply on covid numbers alone and protect those at high risk while not locking down everyone.
Many doctors have echoed similar sentiments lately. Dr. Roger Hodkinson, a Canadian CEO of a biotechnology company which manufactures covid tests, has called lock downs “the greatest hoax ever perpetrated on an unsuspecting public.”
Dr. Cassone, a Holistic Primary Care Practitioner in the State of California recently spoke out about manipulations of Covid data which exaggerate the number of cases and deaths.
Dentists have warned about a rise in gingivitis and tooth decay as masks have become mandatory in most areas of the United States and Canada.
Very early on in the pandemic, YouTube censored two doctors from California who suggested that by constantly sanitizing and isolating ourselves we are allowing our immune systems to weaken to a point where Covid deaths may actually increase while spousal abuse, drug addiction, mental illness and suicide spike.
Finally, a famous German physician named Wolfgang Wodarg brought attention to the false positive rate of early covid vaccines. His analysis was removed from YouTube as each of these scientists have been maligned or censored by the established media or tech giants.
These doctors have all brought to light the disastrous long-term impact that a fearful public coupled with authoritarian government powers can have on otherwise thriving populations. It is long past the time we begin thinking more broadly about government authoritarianism and the negative effect it has on larger society.
About the Author
Phillip Schneider is a staff writer for Blacklisted News. To see more of his work, you can follow his Facebook Page, become a subscriber on the free speech social network Minds, or support his efforts by becoming a contributor via Patreon.